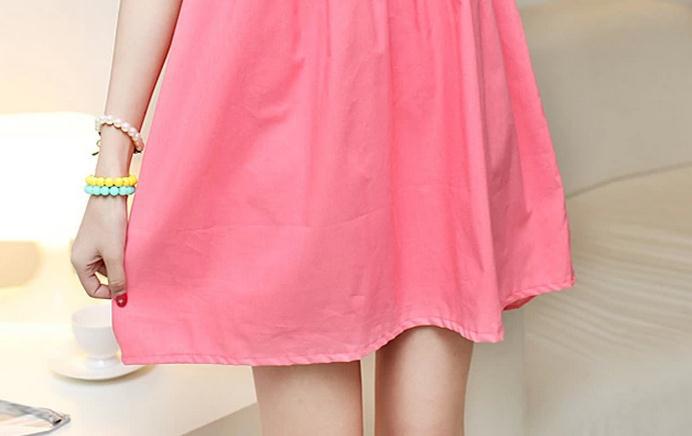 阿丽亚娜切娅 joined the Center for Race & Gender (CRG) in June 2019. Prior to joining CRG, she was the Program Manager for the Thelton E. Henderson Center for Social Justice at Berkeley Law. During her 10 years at the Henderson Center she was responsible for producing programs such as “Exposing Structural Racism From Within: The Power of Restorative Justice,” “Heeding Frickey’s Call: Doing Justice in Indian Country,” and “The New Prosperity Law: Expanding Opportunity and Reducing Inequality – 50 Years After the War on Poverty.” Prior to her time at UC Berkeley, 阿丽亚娜 worked at California State University, Long Beach for eight years, where she was Assistant to the Director of Judicial Affairs, and also provided assistance to the Vice President for Student Services. An East Bay native, 阿丽亚娜 持有学士学位从洪堡州立大学心理学和M.S.从加州州立大学长滩分校的刑事司法。她非常关心均衡的机会，所有的，特别是在高等教育和经济适用房的领域。